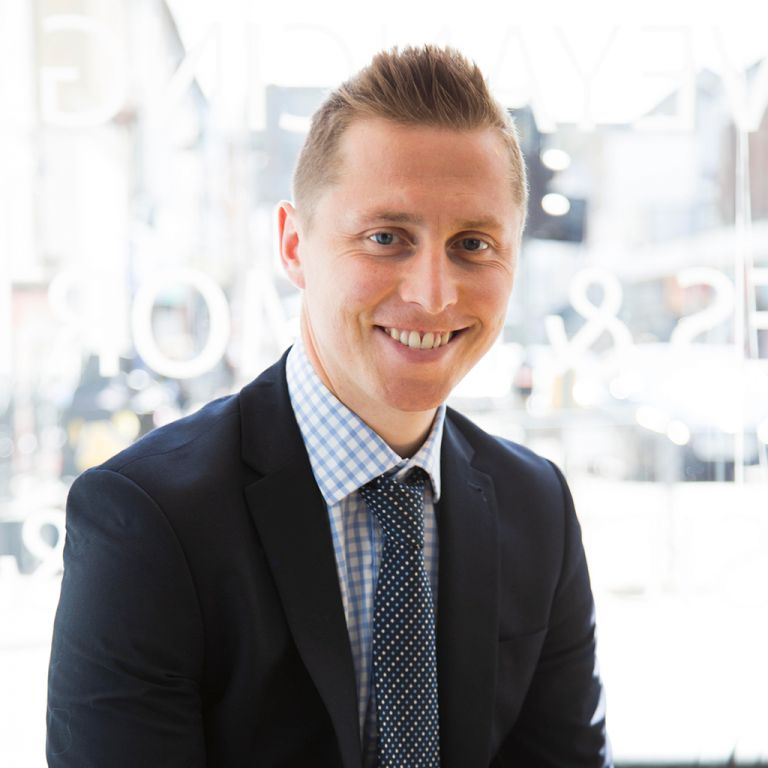 I've been a Solicitor at PSR Solicitors since March 2013 and now take full responsibility for leading the Rhyl Office.

I completed both my Law LLB and LPC degrees at Cardiff University, graduating in 2008 and 2009 respectively.  Thereafter, I completed my 2-year training contract at a firm based in Cardiff, then retained by this firm as a Criminal Defence Solicitor until I decided to relocate up to North Wales, for the countryside and the people..

Outside of work I'm a keen rugby fan, who enjoys running and travel.

Leeds gang who concocted claims to win compensation are jailed

Three people at the centre of personal injury claims for fabricated accidents have been jailed for a total of 22 months. Mohammed Aziz, Abdul Jamil and Shamila Saleem were each imprisoned for between six and eight months after an application for committal from their car insurer. A fourth individual, Farhana Kazmi, received a suspended jail sentence after writing to the insurer admitting the attempted deception. Each made false statements in claims for compensation for injuries sustained in two separate car accidents which were later found not to have happened. None of the claimants was injured and their claims for damages were dismissed following a five-day trial, with permission granted to insurer LV to bring proceedings for contempt of court. All four individuals admitted they had made false statements, verified by a statement of truth.

LV was suspicious about the claims and found that in several cases insurance policies had been taken out in different names but with the same bank details and account number. Policies had also been taken out in the name of different individuals but using the same phone number, and a subsequent visit to a given address for each policyholder found none of them living there. Six months before the trial date, Kazmi wrote to LV and admitted the claim was fraudulent, explaining she was motivated by greed and that she now feared the consequences for her and her children. She then wrote to the court explaining how the claimants had planned to lie about being in the taxi when the accident took place. Aziz and Saleem both gave evidence on oath to maintain their story, despite Kazmi saying in court her letters were the truth.

It was only after the claims were dismissed, and the subsequent start of contempt proceedings, that the three admitted the allegations against them. Following a one-day hearing in the High Court last week, Mr Justice Lewis said a custodial sentence was the only appropriate punishment for Aziz, Jamil and Saleem. ‘The system of justice in this country requires and depends upon people who bring claims and make statements in court proceedings acting truthfully and honestly,’ said Lewis. ‘The dishonest making of false statements undermines that system of justice. It undermines public confidence in the justice system. It strikes at the heart of the fair administration of justice.’

PSR Solicitors welcomes this result as anything which can deter people from trying to make fabricated accident claims is of benefit to people who have been genuinely injured in an accident and suffered whiplash.

If you are looking to claim compensation for a genuine whiplash injury and you want free advice from a fully qualified solicitor then please contact us now. Using one of our specialist solicitors ensures that you have a better chance of winning your claim and receiving all of the compensation and help that you are entitled to.

We have offices throughout North Wales and Cheshire and you can contact us safe in the knowledge that one of our expert solicitors will take care of everything for you on a No Win No Fee basis allowing you to carry on with your life whilst we proceed with your legal case.