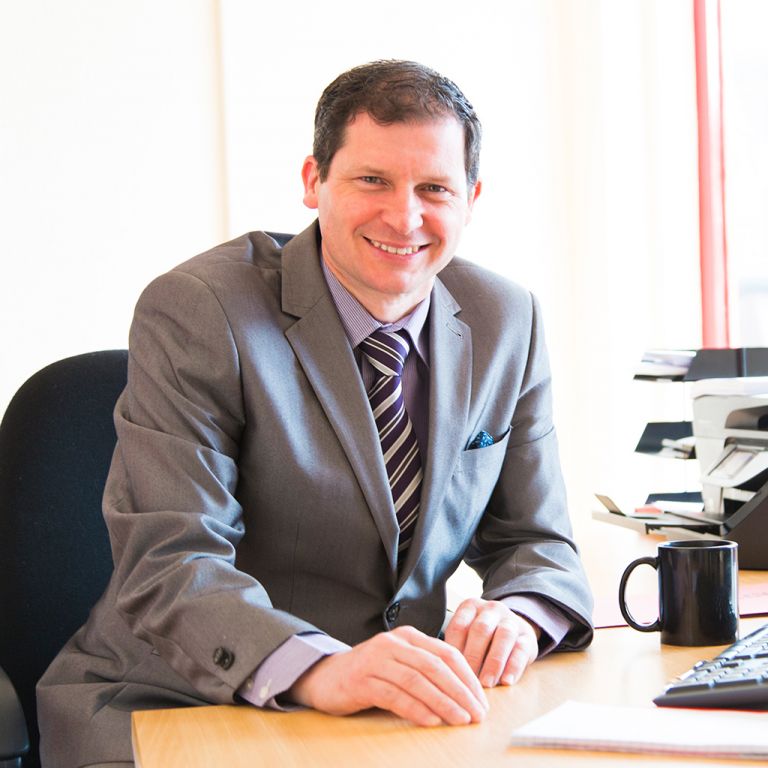 The chief consumer watchdog says that it is “concerned” over the role legal firms played in sales that have left leasehold buyers saddled with properties they cannot sell and ground rents that double every ten to 20 years. Some buyers face paying ground rents rising to more than £10,000 a year.

Developers, such as Taylor Wimpey, that sold homes with these leases recommended buyers use particular solicitors to complete the purchases.

Buyers complained that these appointed solicitors either gave them wrong information about the leases or did not highlight how much they would be liable to pay and the potential consequences. Surveys suggest that more than half of leasehold owners say that they now regret their purchases.

In an interim report on the leasehold scandal, the Competition and Markets Authority said: “The solicitor’s duty is to act in the best interests of their client, with independence, honesty and integrity. There is a risk that this may be compromised if solicitors are concerned to avoid losing the recommendation that comes from the developer.

“This is a matter of concern and goes together with concerns about the effect of some inducements offered to purchasers to move to speedy exchange of contracts.”

The watchdog says that it is “still considering” the way legal advice was provided but its comments raise the prospect that it will ask the government to ban developers from recommending solicitors.

Sebastian O’Kelly, chief executive of the Leasehold Knowledge Partnership, said: “In the leasehold scandal solicitors have been nothing more than the stooges of developers. Any solicitor on a developer’s panel who starts quibbling about aggressive lease terms will soon find himself turfed off it and there will be no more business.”

The Times has learnt that dozens of leasehold owners have started legal action against their conveyancing firms and some solicitors have already chosen to settle the claims. One such firm, Bannister Preston, which was recommended by Taylor Wimpey, is facing more than 70 claims. Many thousands of further claims may emerge depending on the outcome of existing cases and the watchdog’s investigation.

The Times asked Bannister Preston whether it accepted any shortcomings in the advice given but it declined to answer. In a statement, it said: “Whilst a number of complaints have been made and we are aware of a number of law firms bringing complaints in relation to new build properties, we stress that we have not settled any claims at present. In the light of this we feel that we are not able to answer your questions.”

PSR Solicitors do not undertake any referral work for home builders and we are completely independent so you can use our excellent conveyancing solicitors safe in the knowledge that their only interest is you.