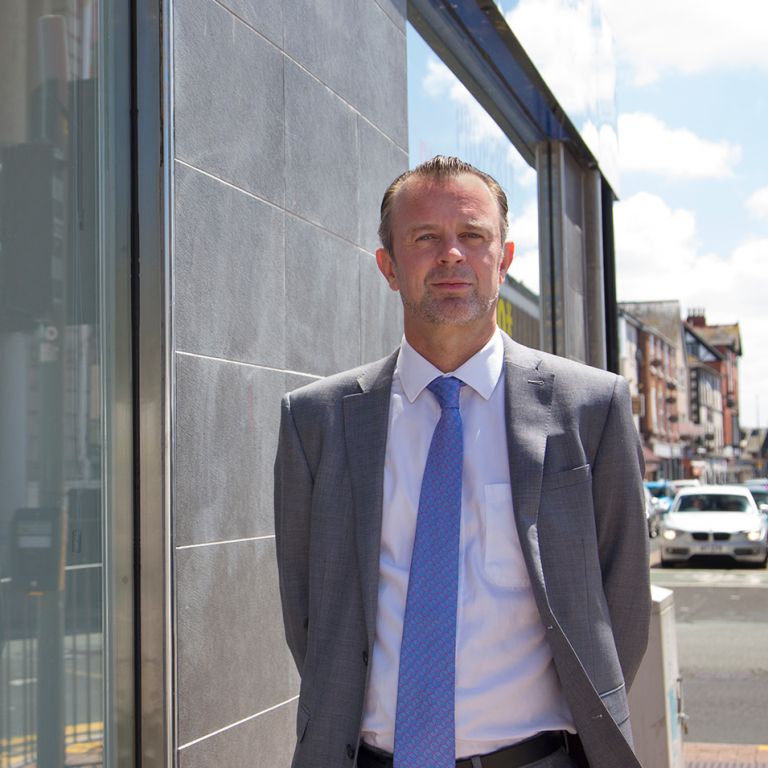 Honesty of the claimant is vital in assessing an injury

The above case was heard in the Court of Appeal in 2015 and is an important case in the area of low velocity impact (LVI) claims.  LVI claims occur when a claimant involved in an RTA brings a claim for personal injury against the defendant and the defendant’s insurers argue that the speed of the collision was so low that the claimant could not have been injured. In order to argue this the defendant insurance companies rely upon reports prepared by (often) engineers who support the defendant’s arguments.

In the Armstrong case the two claimants brought an action for personal injury against the defendant following an RTA. The defendant insurers argued LVI and relied upon the report of a forensic motor vehicle engineer who gave evidence to the face that the damage sustained to the claimant’s car was so minimal the car could not have moved sufficiently for injury to be sustained. The claimants simply relied upon their own evidence that the collision had happened and had caused them injury. The original Trial Judge found for the claimants. The Judge found the claimants to be honest and therefore rejected the engineers view on the basis that he must have made an error in his conclusions, albeit the Judge could not specify what the error was.

The judgement was appealed by the defendants to the Court of Appeal. The Court upheld the Judges approach and verdict. The Court held there was no principle of law that required an expert’s view on a matter to be preferred to the evidence of an eye witness and that there was no problem with a Judge rejecting an expert’s evidence despite not being able to pinpoint a specific flaw in it.

In Low Velocity Impact cases therefore the Courts have upheld that it is reasonable for a Judge to find for the claimants if he is convinced in their honesty despite what contradictory expert evidence may claim.

If you are looking to claim compensation for a personal injury you have suffered in a car accident and you want free advice from a fully qualified solicitor then please contact us now.

Using one of our specialist road traffic accident solicitors ensures that you have a better chance of winning your claim and receiving all of the compensation and help that you are entitled to.

We have offices throughout North Wales and Cheshire and you can contact us safe in the knowledge that one of our expert solicitors will take care of everything for you on a No Win No Fee basis allowing you to carry on with your life whilst we proceed with your legal case.